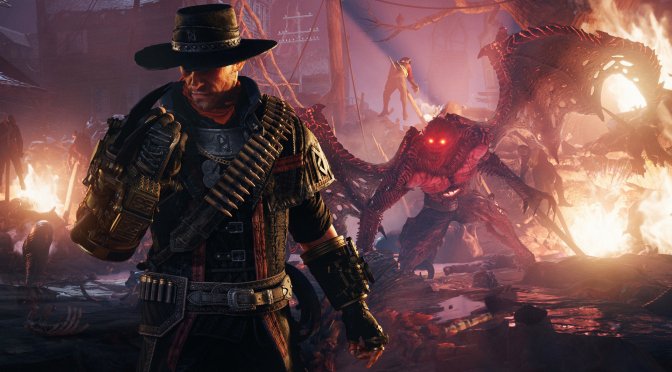 Evil West will release in 2022, and below you can find its key features.