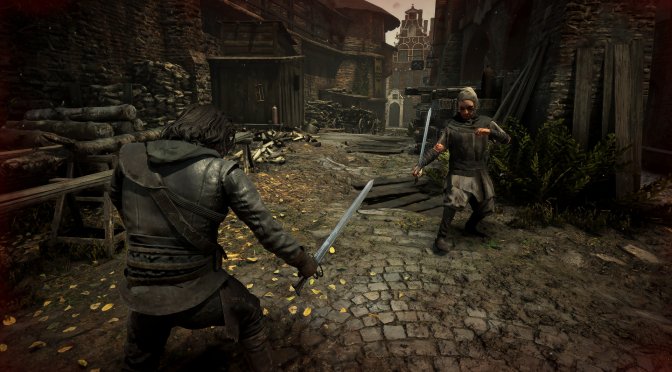 The Dust has released the first gameplay trailer for its upcoming game, I, the Inquisitor. I, the Inquisitor is a story-driven, dark renaissance, action-adventure mystery game set in an alternate history 1500’s.

In this game, you play as one such Inquisitor in service this The Holy Office – Mordimer Madderdin. Dispatched to the despondent town of Konigstein, you will be tasked with dealing with the various crimes and transgressions of the common folk, all while dealing with an ancient evil that is trying to take root around you.

Players can use their sleuthing skills to uncover clues, secrets and suspects. Additionally, they can use cunning or threats to get the answers they need. And finally, players will make difficult moral judgments to decide the fates of those under your investigation.

There is currently no ETA on when the game will come out. Naturally, we’ll be sure to keep you posted.

I, the Inquisitor - Official Gameplay Trailer