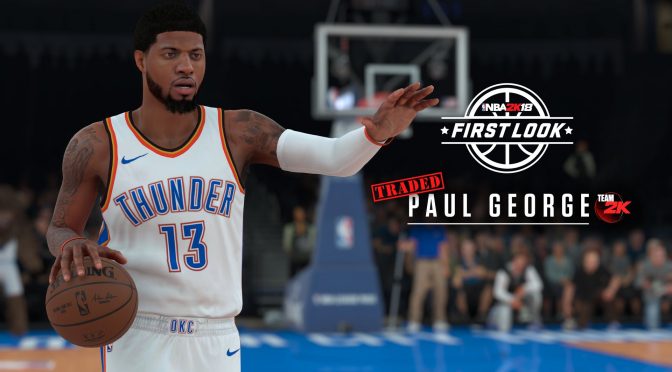 2K Games has released the first gameplay trailer for NBA 2K18. NBA 2K18 promises to be the gold standard of basketball simulation across all platforms with unrivaled realism and true NBA gameplay. And to be honest, we do not have any alternative as NBA Live is exclusive to consoles. But anyway, NBA 2K18 is currently planned for a September release.