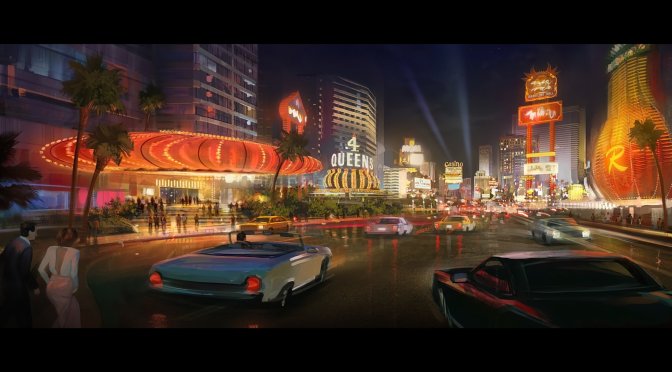 In May 2022, we shared some in-engine and concept arts from Radical Entertainment’s canceled Scarface 2 game, Scarface Empire. And yesterday, YouTube’s “Mafia Game Videos” shared a new video with gameplay footage from it.

Radical Entertainment is the studio behind The Simpsons: Hit & Run, Prototype and Prototype 2. In 2005, Vivendi Universal (which owns the rights to Scarface) acquired the studio. Then, in 2008, Activision acquired it.

This video showcases some of the game’s environments, as well as its combat and driving systems. It also shows off some WIP gameplay mechanics.

From what we know so far, Scarface Empires would take place after the events of the first game. The game would be using a heavily modified version of the engine that was used on Prototype.

There are currently no plans on reviving this franchise, so don’t expect a new Scarface game. Nevertheless, it’s really cool witnessing gameplay footage of canceled games. I also don’t expect anyone to leak a WIP build of this game (like they did with Duke Nukem Forever).