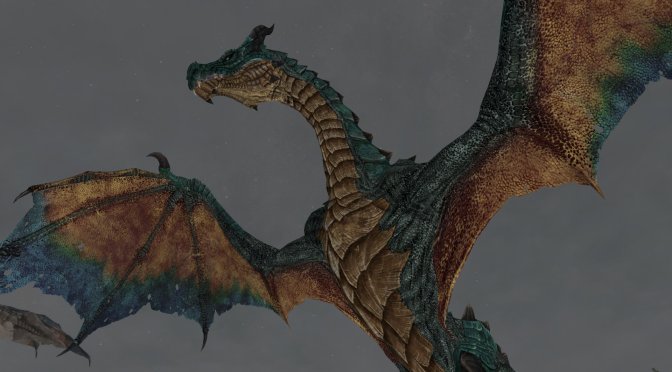 A few new 8K and 4K Texture Packs surfaced for The Elder Scrolls V: Skyrim this week. As such, and instead of dedicating separate articles to each one of them, we’ve decided to collect them and share them in one big article.

Starting with the 8K Texture Packs, XilaMonstrr released two packs that overhaul the game’s dragons. The first pack cleans and upscales Bellyache retextures of dragons from Skyrim and DLCs to 8K resolution. The second 8K Texture Pack adds 13 new Dragon species at 50 spawn points. Both of these packs were originally created by Bellyache.

XilaMonstrr has also improved Bellyache’s High-Quality Animal and Creature Texture Pack. The modder has cleaned up and upscaled Bellyache’s textures to 4K. You can download this enhanced version of this pack from here. Do note that contrary to all the other texture packs, this one is only for the original/legacy version.

Furthermore, XilaMonstrr has upscaled Brumbek’s SMIM Texture Pack. The original SMIM textures were a mix of 1K, 2K and 4K. So basically, XilaMonstrr went ahead and upscaled all of these textures to 4K. You can download this pack from here.

Lastly, XilaMonstrr released a 4K version of Book Covers Skyrim from DanielCoffey. This pack overhauls the textures of all the readable books, journals, and notes.

Below you can find some comparison screenshots between the vanilla and the overhauled textures. These screenshots will give you an idea of what you can expect from these Texture Packs. 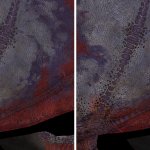 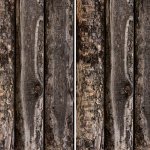 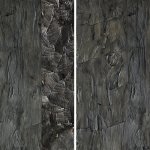 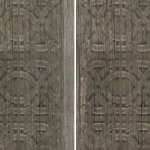 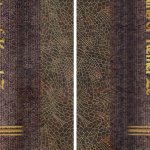 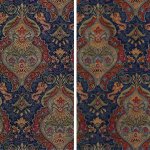