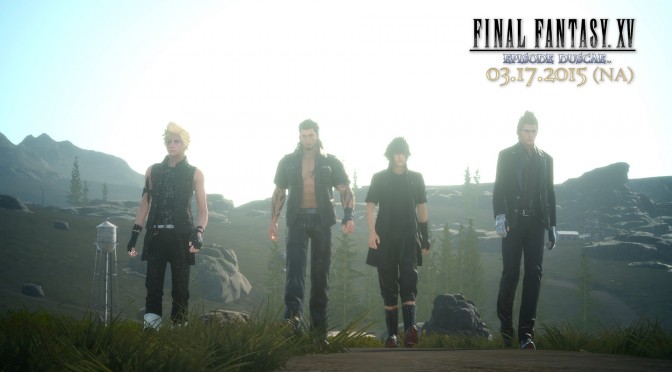 Square Enix has livestreamed a walkthrough for Final Fantasy XV’s demo that will be released alongside Final Fantasy Type O HD. In case you’re wondering, this demo won’t be available via any other way, meaning that you’ll have to purchase Type O HD in order to test yourselves FF XV’s demo. Oh, and this is only for consoles, so nothing to look forward to if you’re gaming exclusively on the PC. The walkthrough video begins at the “35:39” mark. Enjoy!