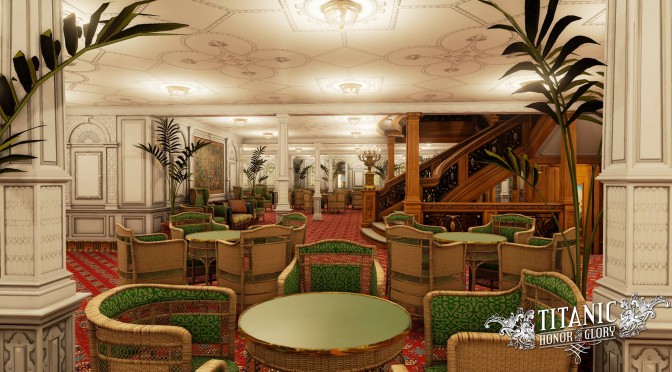 The team behind Titanic: Honor and Glory is gearing up for its Kickstarter campaign that will be launched tomorrow. In order to spark further interest (and hype its game), the team has released three new screenshots from the latest Unreal Engine 4 version that can be viewed below. Enjoy and stay tuned for more! 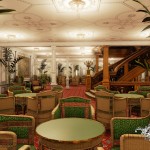 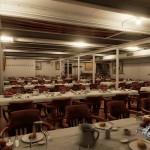