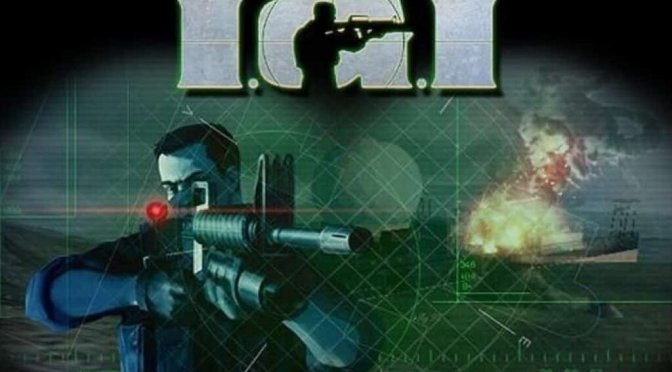 PC old-school FPS fans, here is something for you today. Modder ‘gregorpl123’ has remade all the levels from the classic FPS games, Project IGI and Project IGI 2, in Far Cry 5.

This project is similar in scope to the one we shared a while, in which another modder recreated all the levels from Goldeneye 64 in Far Cry 5.

What this basically means is that you can play all the original missions of these two games in Far Cry 5. The modder has also included some soldiers to fight. As such, this mod feels like an – unpolished – remaster of these two games.

In order to find and access the Project IGI and Project IGI 2 maps, you’ll have to search for “Project IGI” and “IGI 2”. And that’s it.

Kudos to our reader “durka durka” for bringing this to our attention.