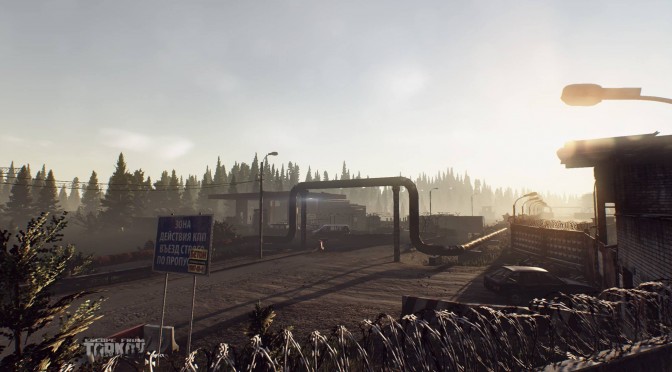 Battlestate Games has released a new video for Escape from Tarkov, showcasing the game’s weapon customization. Do note that this footage is captured from the game’s alpha build. Escape from Tarkov is powered by the Unity 5 Engine and will be a story-driven MMO game. According to the team, everything happening in the game will be determined by the story of either main chain of events or by numerous side quests. Enjoy!