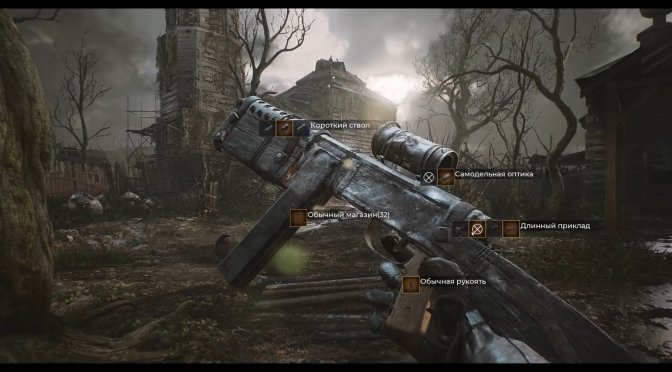 PCGamer has released an E3 2021 extended gameplay trailer for Pioner. From what we know so far, Pioner is an action MMORPG game where your main goal is survival and exploration.

The game will feature secret Soviet underground factories, machines and labs, as well as abandoned settlements that were inhabited by vermin and mutants.

Unfortunately, we don’t have any more details about this new game. Still, I’ll be sure to keep you posted.