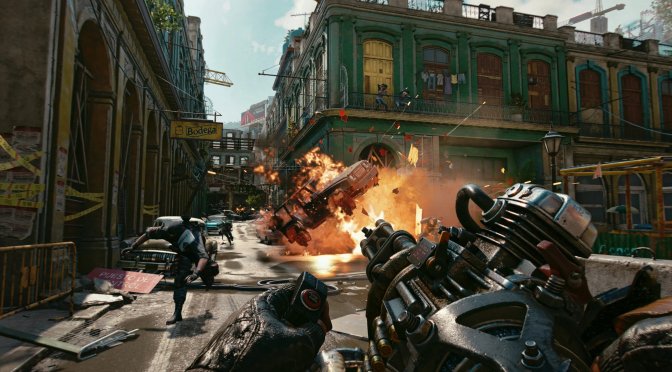 Ubisoft has shared an E3 2021 gameplay trailer for Far Cry 6 during Microsoft’s E3 2021 press conference. This gameplay footage was captured on Xbox Series X. Since the PC version will be similar to the next-gen version, it will give you an idea of what you can expect from it.