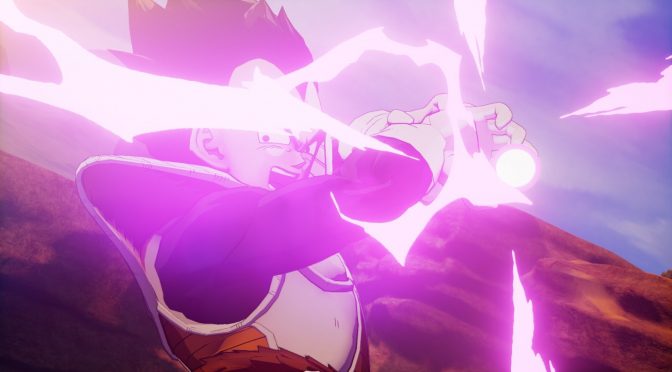 At Tokyo Game Show 2019, Bandai Namco presented a new demo for Dragon Ball Z: Kakarot. This demo showcases Vegeta through out the Z series, and you can find below a video showing 15 minutes of gameplay footage.

To be honest, this appears to be one of the best Dragon Ball games so here is hoping that CyberConnect2 will deliver.