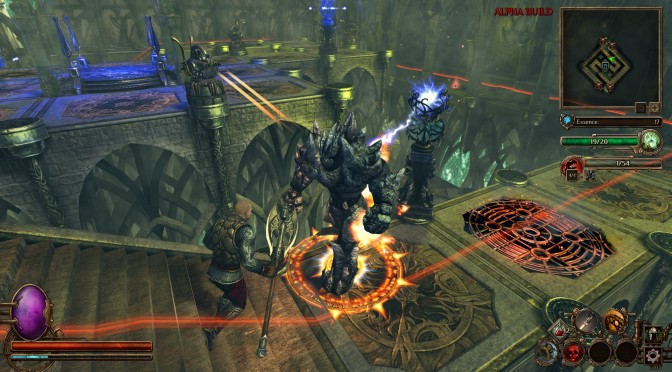 Neocore Games has released the first part of a video series explaining the various features of Deathtrap. Deathtrap, a tower-defense game with strong action-RPG elements, launched as an Early Access Game with many exciting features you’ve been longing to see in this genre. Choose from three game modes (PvP, Single Player and Cooperative Campaign), create your own maps and monsters, share them with your friends and get ready for a game of vicious tricks, killing machines, rotating blades and splattering blood. Enjoy!