CD Projekt RED has released a short but sweet in-game teaser clip for Cyberpunk 2077. This teaser clip showcases a panoramic view of Night City at night, with lots of neon lights. And, while it’s short, I’m certain that most Cyberpunk 2077 fans will find it cool.

CD Projekt RED has also revealed that the first, 25-minute episode of Night City Wire will air tomorrow at 6PM CEST. In this episode, the team will show a brand new trailer, present fresh gameplay footage and chat with the devs in detail about one of the game features.

Furthermore, the embargo for a new set of previews will be also lifted tomorrow. As such, you can also expect some brand new screenshots from the latest build of the game.

It’s so beautiful!!!! from r/cyberpunkgame

Cyberpunk 2077 is an RPG that will mainly feature first-person cut-scenes. While there will be some rare third-person cut-scenes, all of the conversations will be in first-person perspective. Moreover, CD Projekt RED has confirmed that it will add a multiplayer mode via a post-launch update.

The game will be also using real-time ray tracing, and promises to be a tech showcase. For instance, the game will have advanced shadow effects from long range shadows and contact shadows, to new Houdini physics simulations for particle effects, fluids, cloth, and more. Now while we don’t know whether these ray tracing effects will be available at launch, we do know that the game will appear on NVIDIA’s streaming service, GeForce Now, at launch day.

Cyberpunk 2077 releases on November 19th, and you can enjoy its teaser in-game clip above.

Here is also a new screenshot! 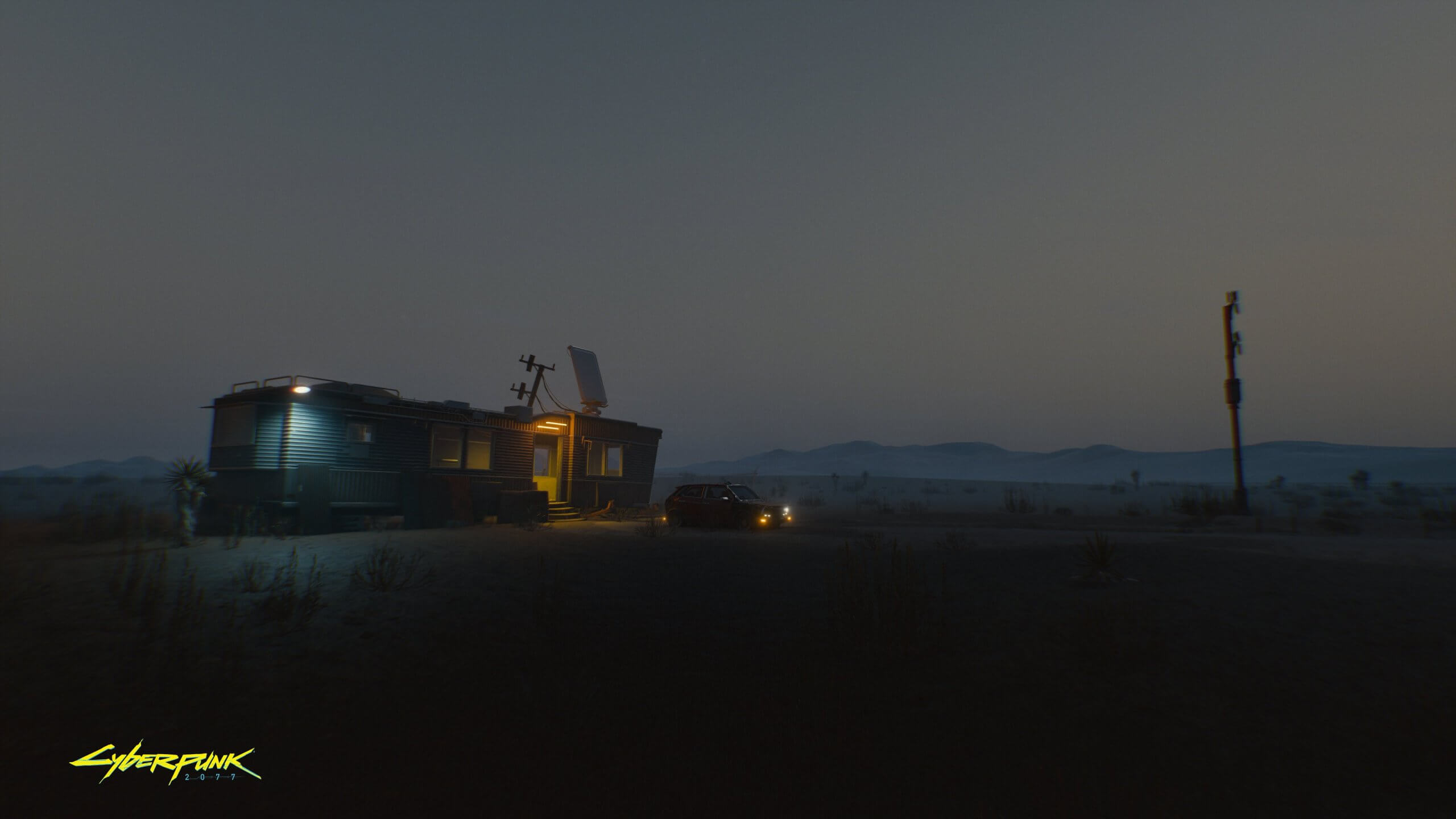