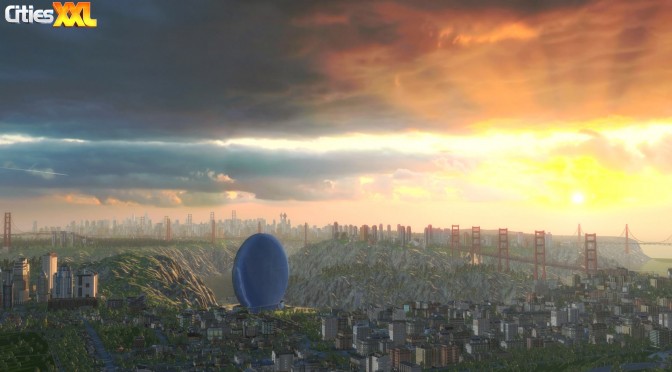 Focus Home Interactive has released the launch trailer for Cities XXL. Cities XXL will be available in digital form today – in a couple of hours – and next week in retail form. The game aims to be a bigger, more complete city-builder pushing the city limits to the edge of your imagination.

Cities XXL is powered by an improved game engine for enhanced performances, and will offer classic and extended city-building content, including over 1000 buildings and structures, over 65 maps including new landscapes and environments, and ecological features.