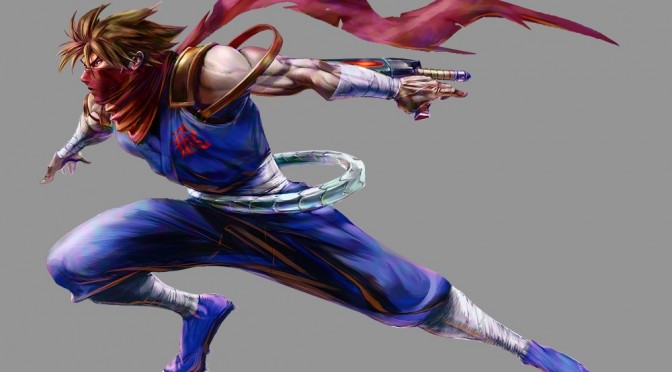 Capcom has released a retrospective video for Strider, in which we follow Strider Hiryu from his 1989 arcade debut, through his numerous Capcom cameos and his 2014 return. The all new Strider title promises to be better than its predecessors, and is coming to PS3 and PS4 February 18th, and Xbox One, Xbox 360 and PC on February 19th. Enjoy!