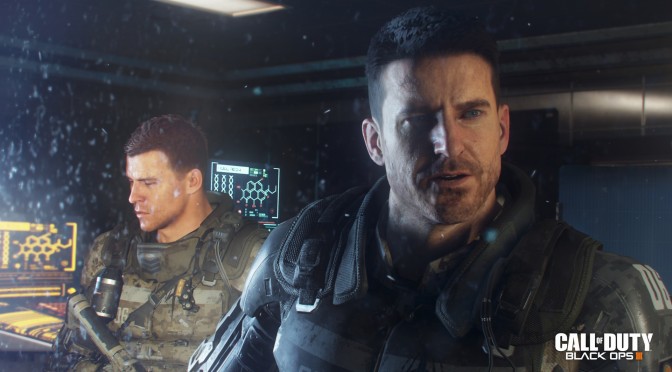 “You must navigate the hot spots of a new Cold War to find your missing brothers. While much has changed, one thing remains the same: everything you know may be wrong. How far down the rabbit hole are you willing to go to uncover the disturbing truth?”

As always, we strongly suggest avoiding pre-orders. However, if you can’t wait until we publish our PC Performance Analysis, you can pre-purchase it via the following button.