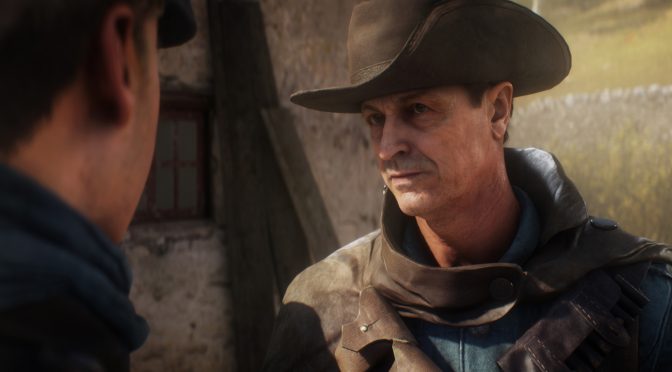 Electronic Arts has released five teaser trailers for the single-player mode of Battlefield 1. Battlefield 1 promises to take players across multiple and varied locations in a bid to fight their way through immersive battles. Battlefield 1 is powered by the Frostbite 3 Engine and is planned for an October 21st release. Enjoy!