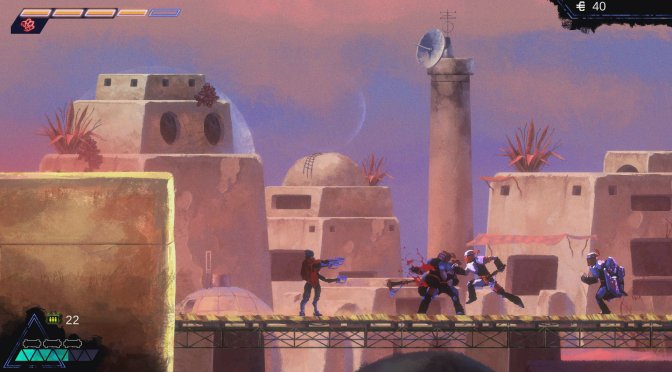 In this game, players assume the role of Aidan; a three-armed bounty hunter who must hunt down the most dangerous and elusive cutthroats in the galaxy.

Players can use their third arm to perform targeted attacks and throws. They can also manipulate the environment, destroy obstacles and wreck enemies.

According to the team, They Always Run will offer a complex story interwoven with high-octane gameplay and full of twists and turns.