Last week, we informed you about Xenia, the best emulator for Xbox 360, running Red Dead Redemption. While that version of the X360 emulator was able to run the game, it was plagued by some awful vegetation glitches. Fast forward a week though and here we are with a newer version that can run the game better and has those vegetation issues fixed. END_OF_DOCUMENT_TOKEN_TO_BE_REPLACED 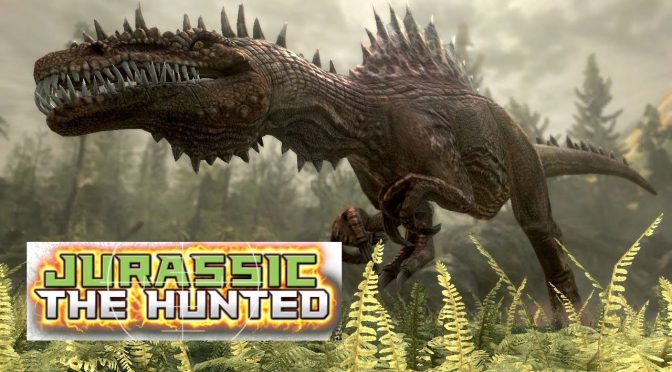 YouTube’s ‘John GodGames Emus’ has shared some video showing Jurassic: The Hunted, Chaotic: Shadow Warriors and Fracture running in the latest DirectX 12 version of the best Xbox 360 emulator, Xenia. These games came only on consoles and the first two titles appear to be playable in Xenia. END_OF_DOCUMENT_TOKEN_TO_BE_REPLACED