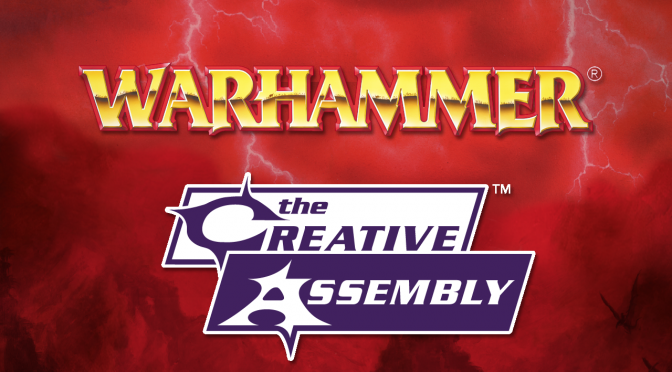 A couple of years ago in December 2012, SEGA & Games Workshop announced a licensing deal that would allow SEGA’s famed strategy studio, Creative Assembly — responsible for the Total War franchise — to develop games based upon the Warhammer fantasy universe. At the time of the announcement, many hoped for and even suspected a strategy title on a grand scale, like Total War but steeped in Warhammer fantasy lore. Essentially fans wanted Total War: Warhammer. END_OF_DOCUMENT_TOKEN_TO_BE_REPLACED