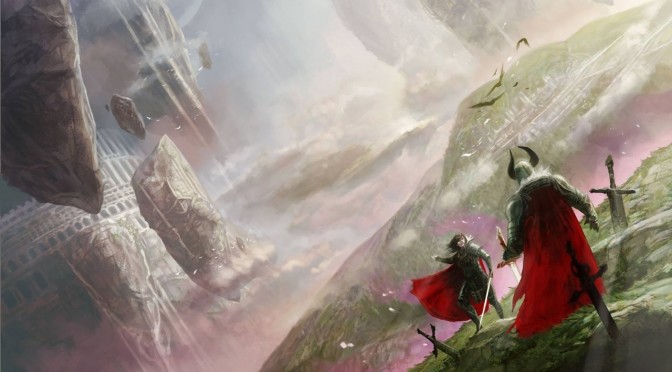 Citadel Studios, a new independent video game development company focusing on multiplayer role-playing games for PC, announced today Shards. According to the press release, for the past six months Citadel has been heads down working on their first project, codenamed “Shards,” and has released a teaser trailer that can be viewed below. END_OF_DOCUMENT_TOKEN_TO_BE_REPLACED