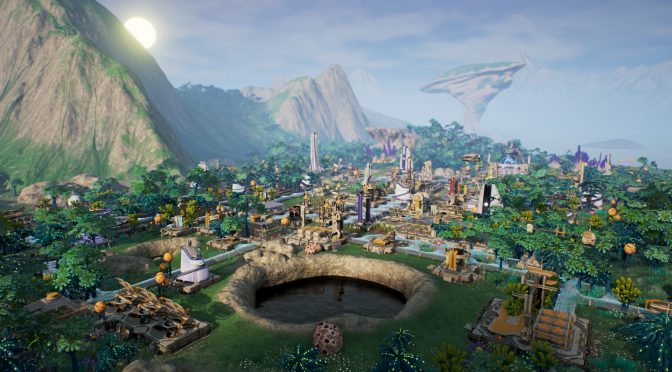 Team17 and Mothership Entertainment announced today that their sci-fi city-building and management sim, Aven Colony, is now available. According to the press release, today’s release sees the culmination of several years of work for independent developer Mothership Entertainment, a four-man team of industry veterans based in Austin, Texas. END_OF_DOCUMENT_TOKEN_TO_BE_REPLACED 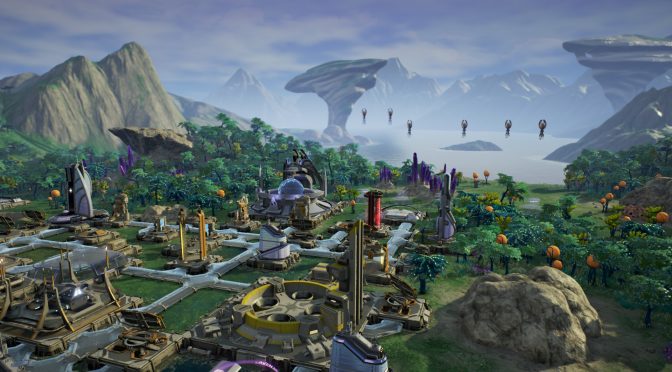 Team17 has today announced its partnership with Mothership Entertainment to publish the sci-fi city-building and management sim, Aven Colony, on PC. In order to celebrate this announcement, Team17 released a new set of screenshots for Aven Colony that can be viewed below. END_OF_DOCUMENT_TOKEN_TO_BE_REPLACED