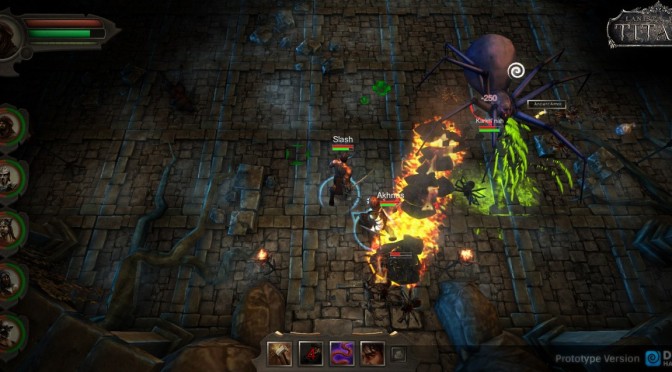 DreamHarvesters has informed us about the launch of a Kickstarter campaign for its upcoming single/co-op survival RPG, Lanista Wars: Titans. Lanista Wars: Titans is a co-op survival RPG where as a Lanista you will try to build a team among the best gladiators who will be equipped with the most legendary items you find or craft during the game. END_OF_DOCUMENT_TOKEN_TO_BE_REPLACED