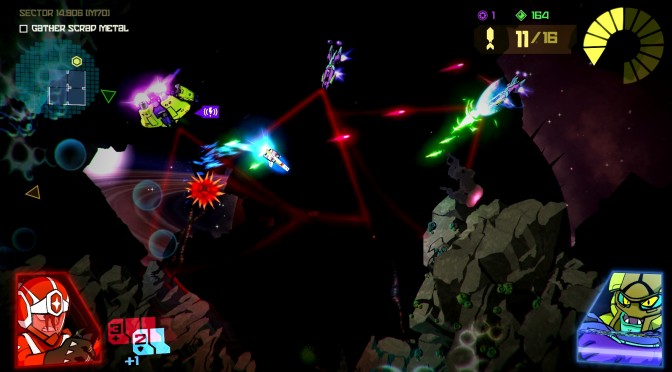 17-BIT has announced that GALAK-Z is coming to Steam on October 29th. GALAK-Z is described as a modern, A.I. and physics-driven open-world action game, viewed through the lens of the classic 16-bit space shooter. END_OF_DOCUMENT_TOKEN_TO_BE_REPLACED