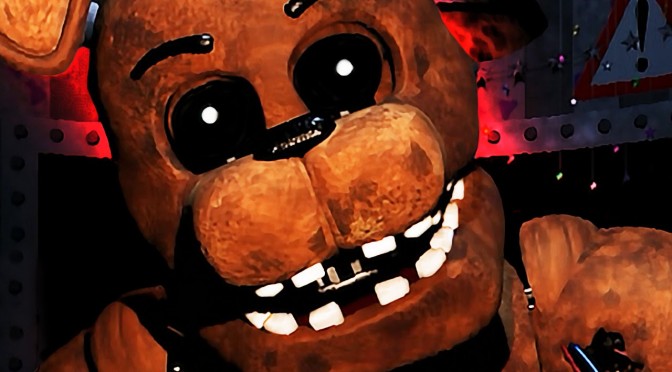 YouTube’s ‘Blorc’ has been working on porting Five Nights at Freddy’s 2 into the Doom Engine, and has recently released a video showing an early version of it. This current Doom version of FNAF2’s features a mouse script (everything in-game is controlled by the mouse, but the flashlight which has a key assigned to it.), a functional monitor, a functional music box, a functional flashlight (to take a better look at those animatronics) and animatronics (Toy and whithered versions of Chica, Bonnie and Freddy). END_OF_DOCUMENT_TOKEN_TO_BE_REPLACED