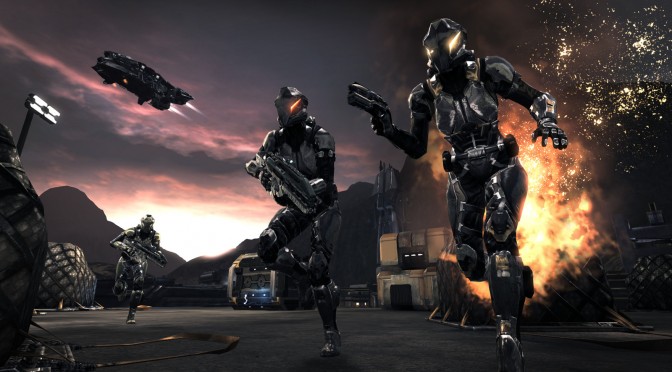 CCP has announced that a new first-person shooter game, set in the universe of DUST 514 and EVE: Online, is currently under development. This game is being developed by the Shanghai studio CCP Rouge, will be powered by Unreal Engine 4 and will be most probably officially revealed during the EVE Fanfest on April 21st. END_OF_DOCUMENT_TOKEN_TO_BE_REPLACED