During this year’s SIGGRAPH, Ulrich Haar and Sebastian Aaltonen talked about the latest iteration of the AnvilNext Engine that was powering Assassin’s Creed: Unity. According to the devs, AnvilNext was able to push 10X more objects/instances than previous Assassin’s Creed games. END_OF_DOCUMENT_TOKEN_TO_BE_REPLACED 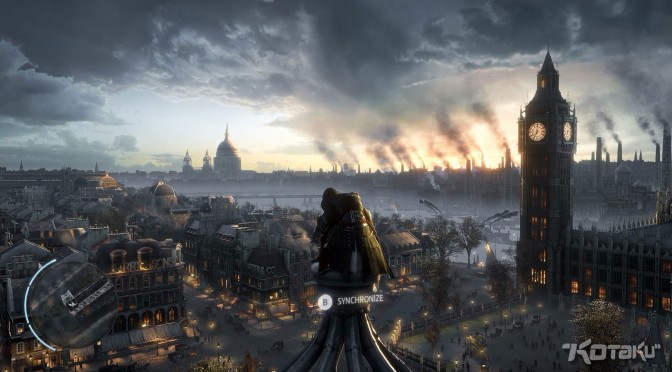 Kotaku has just unveiled the first details and screenshots for next year’s Assassin’s Creed title, codenamed Victory. Assassin’s Creed: Victory is being developed by Ubisoft Quebec, will come to current-gen platforms only (PC, Xbox One and PS4), will be powered by AnvilNext, and will take place in London. END_OF_DOCUMENT_TOKEN_TO_BE_REPLACED