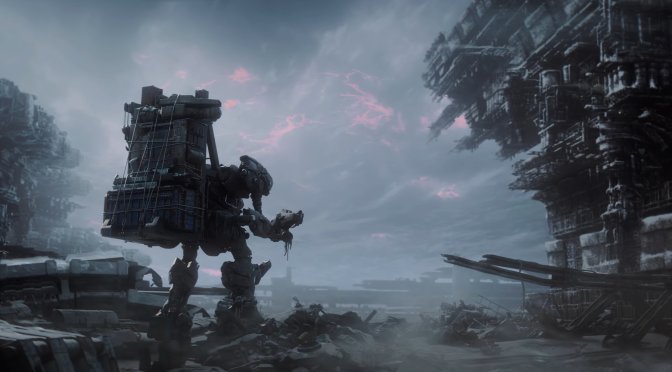 Back in January 2022, we shared some screenshots from what appeared to be a new Armored Core game from FromSoftware. And today, FromSoftware revealed with a trailer that it’s working on Armored Core VI: Fires of Rubicon. END_OF_DOCUMENT_TOKEN_TO_BE_REPLACED