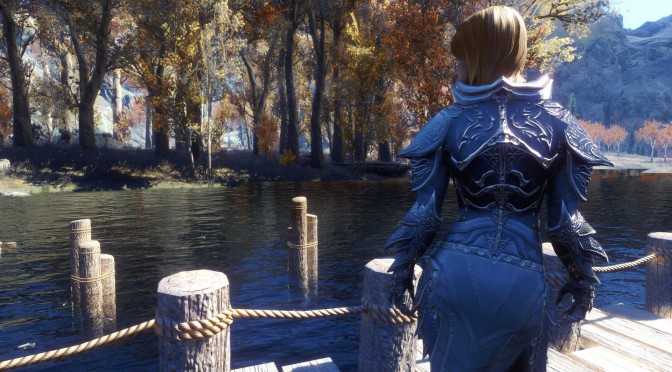 Skyrim was released two years (plus a couple of months) ago, and I seriously can’t believe how amazing its modded version looks. It’s not stretch to say that Skyrim modded puts to shame a lot of recently released titles, something that further proves the huge potential of Skyrim and how Bethesda did not take advantage of it. So, today we present you screenshots from Skyrim modders Confidence-Man, Gionight, happyken, kalicola, OhKay, pastrana and wolfgrimdark. Enjoy! 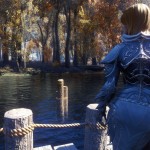 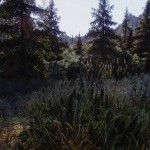 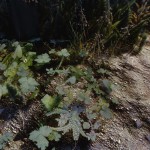 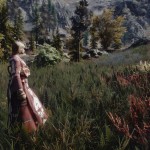 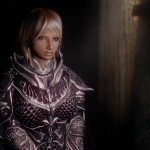 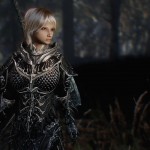 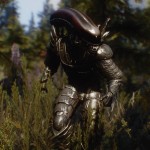 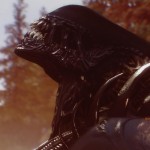 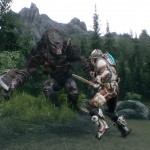 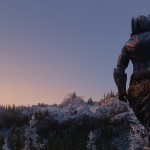 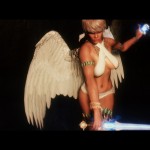 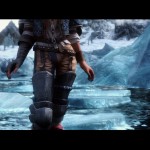 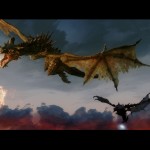 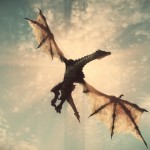 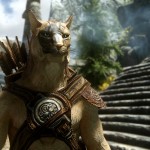 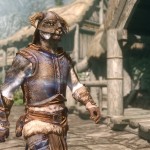 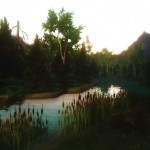 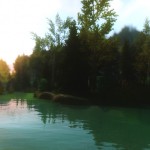 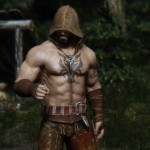 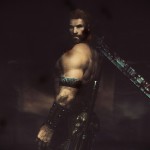 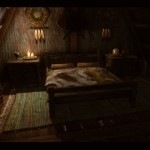