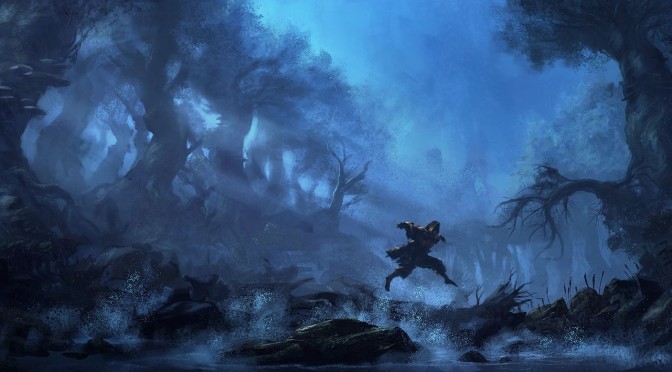 Mojo Game Studios has released a prototype video – as well as a video for the game’s combat island – for its upcoming CryEngine 3 title, Cradle. Cradle is an open world fantasy title that aims to feature a groundbreaking fast-paced system for melee combat driven by your intent and purpose.

According to the team, there will be some RPG elements as players will be able to combine ingredients in order to regenerate their health, and use potions for mana.

“Maintaining your health and stamina in Cradle will require exploration. You will need to forage for plants and herbs to make life saving salves. Discovering combinations of ingredients and finding the right recipes is the key to survival. Regenerate your health in the heat of battle, or create poultices to permanently enhance your resilience. Learning your environment will save your life.

In Cradle, Mana is not just a bar that refills over time or when you chug a potion. It’s a direct connection between you and the environment. As the physical manifestation of the damage done to Aderyn’s realm because of its removal from Anora, mana is a powerful resource. Harnessing this energy can greatly enhance your defensive and offensive capabilities, but only if you can tap into the magical corruption of the world around you.”

There is no ETA yet, but you can view below its recently released videos.