“Stranded behind enemy lines and facing overwhelming odds, players must team up with a veteran Titan to uphold a mission they were never meant to carry out. In multiplayer, Respawn is continuing to evolve their best-in-class gameplay to provide a more robust experience that delivers expanded depth and variety that includes six new Titans, deeper Pilot abilities, more customisation options, and a robust progression system that is sure to satisfy fans.” 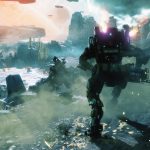 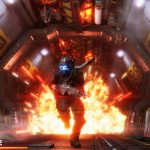 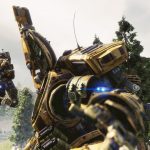 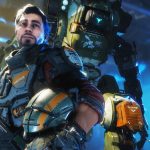