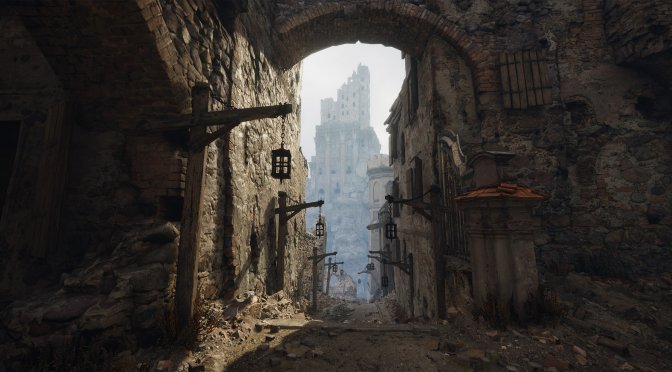 The Astronauts has released three new screenshots for its upcoming game, Witchfire. These screenshots showcase the graphics that its latest build can produce, and will give you an idea of what you can expect from it.

The Astronauts surprised everyone in 2017 when it announced  Witchfire. Back then, the game looked incredible. However, and after 4 whole years, the game does not looks as mind-blowing as back then. It still looks great, but not as wow-ish as it did in 2017.

Witchfire feels like a mix between Dark Souls and Destiny. The Astronauts also claimed that this won’t be a story-driven game. Despite that, though, the game will have a lore, will feature a lot of enemies to slaughter and will have some boss battles.

There is currently no ETA on when Witchfire will come out. 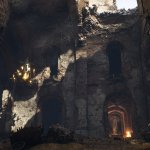 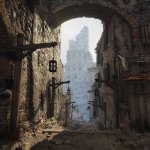 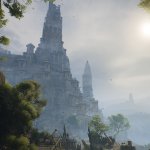