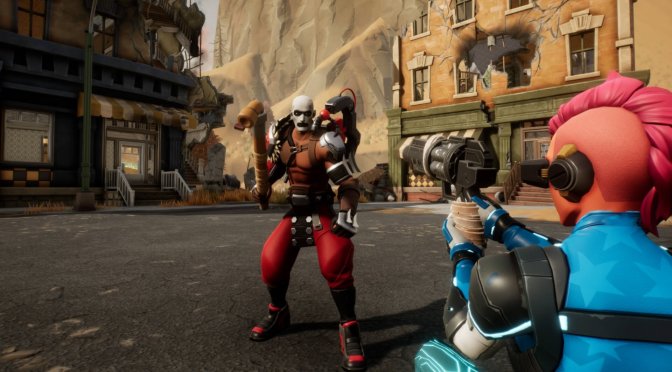 Epic Games has announced Core; a multiverse of free games to play and worlds to explore designed by a global community of developers. Core is available in Early Access and you can download it right now.

Gamers will be able to play thousands of Unreal-powered games in every genre imaginable. Additionally, they can create, share, and earn from their own fan games.

Core promises to feature games from all genres. As such, gamers can expect to find shooters, survival, action-adventure, MMORPGs, platformers, and party games.

Core makes it possible by giving beginners and pros alike the power of Unreal in an accessible interface. Thus, players can have access to hundreds of free, high-quality music, sound, and art assets. They will also access built-in 3D modeling and terrain sculpting tools.