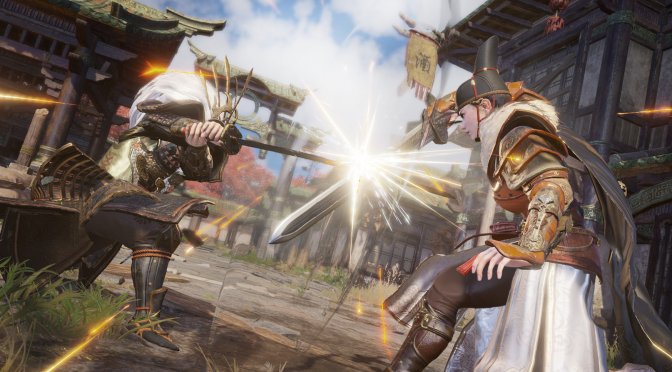 Earlier this month we informed you about Unity Engine getting official native support for NVIDIA’s DLSS tech. And today, 24 Entertainment announced that DLSS will be available during the open global beta of NARAKA: BLADEPOINT at the end of April.

Nvidia DLLS is an AI-based rendering technique. Enabling this option will help less powerful PC’s run NARAKA: BLADEPOINT on higher resolution screens. This option is only available to those who have a 20’s or 30’s series Nvidia graphics card.