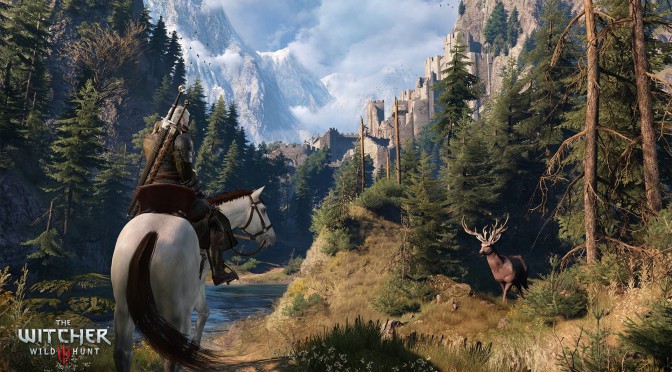 A new screenshot from CD Projekt RED’s upcoming RPG was shared on Gamestar’s feature. Since there would be a lot of debate about that image (given that it was scanned by the magazine itself, therefore its quality was not that good), we decided to not share it with you. And thankfully, CD Projekt RED has just released this image, that can be viewed below. Enjoy! 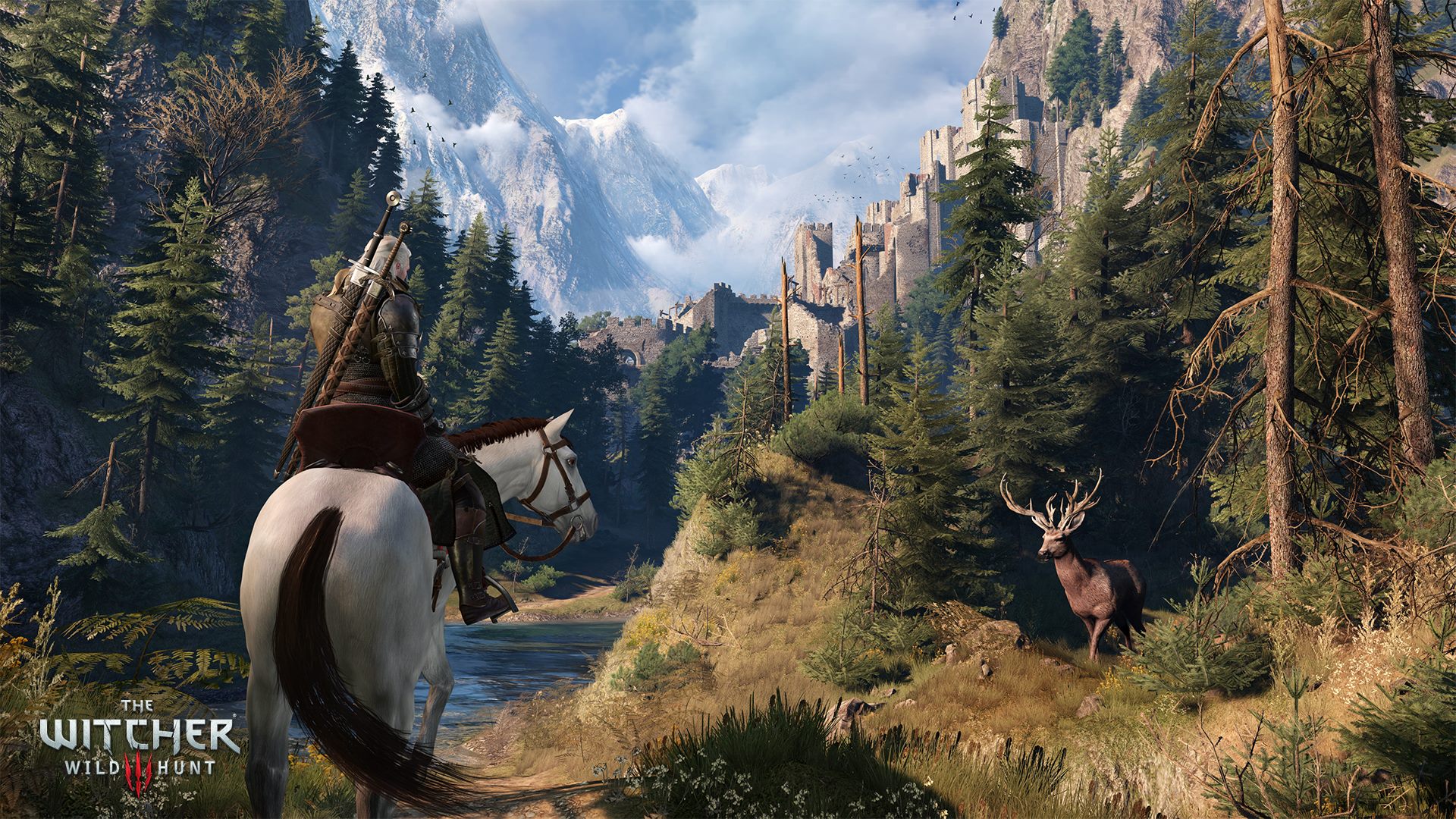