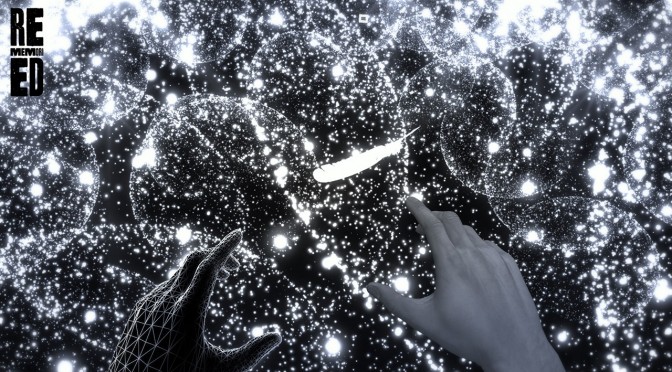 Hangonit has announced a new indie title called Rememoried. Rememoried is described as a ‘virtual place where memories change to dreams and the only possible way is forgetting, which becomes a mechanism for proceeding to the next layer of dreams.’

As Hangonit claimed in its press release:

“You count the stars above your head just like the one who pointed a finger at you from the unknown. The closer you get to infinity, the more you get lost in the numbers created to describe the real world, and your eyelids become curtains that hide unexpected discoveries beyond the borders, reached by only the strongest thoughts. This exciting play for one spectator is a reward for everyday gifts of the mind.”

This surrealist explorative first-person adventure game is being developed by an independent one-person game studio Hangonit for PC, Mac & Linux.