As we’ve stated numerous times, we really support 3D artists. And one of the best ways for artists to showcase their works is by remaking famous games in different engines. Yes, you may never play these games, however we find these recreations really cool. So, following our “Star Wars Rogue Squadron in Unreal Engine 4” story, we also bring you some Skyrim, The Last Guardian and Stranger Things fan remakes in Epic’s Engine.

Let’s start with the Stranger Things and The Last Guardian fan remakes. These were created by ‘Adam Lewis‘ and contrary to Star Wars Rogue Squadron, these are not full remakes of the entire games (they are simple scene recreations).

The same can be said about the following Skyrim fan remake. Created by YouTube’s ‘Ryan91’, the following video shows Skyrim’s Sleeping Giant Inn being recreated in Unreal Engine 4. 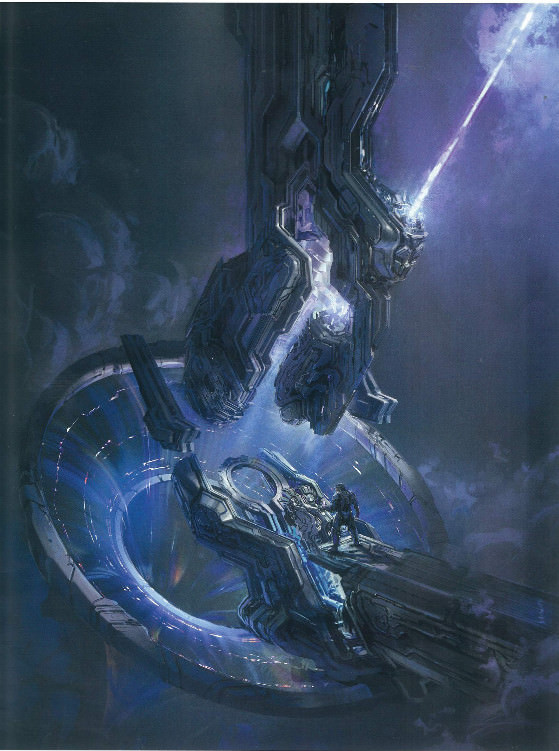 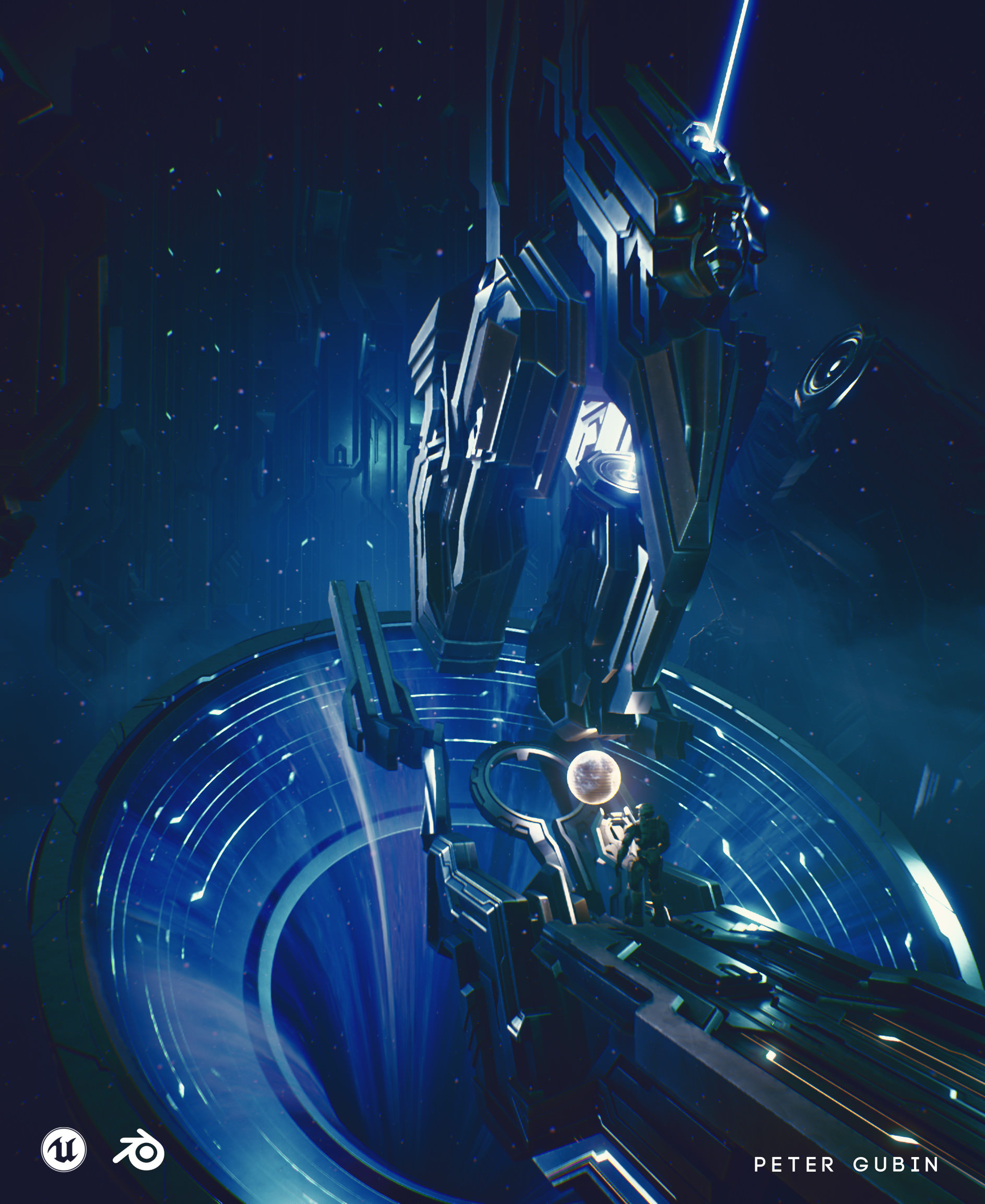