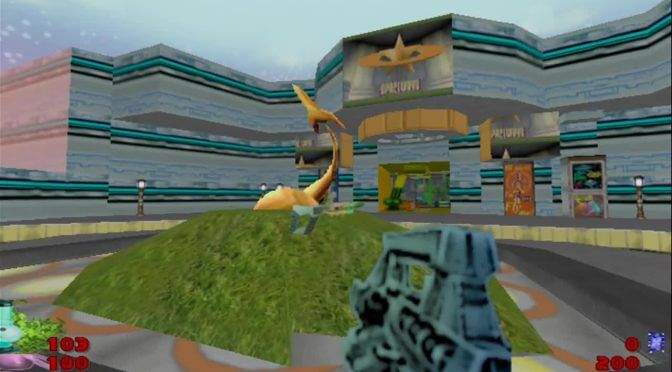 Modder ‘ghostlion88’ has released a new mod for id Software’s classic shooter that brings to it the maps, weapons and enemies from Timesplitters. The latest version of Doomsplitters features four maps that are based on the Timesplitters levels and these are: Spaceways, Planet X, Ufopia and Streets.

Those interested can download the mod from here. According to the modder, this mod works fine with GZDoom.