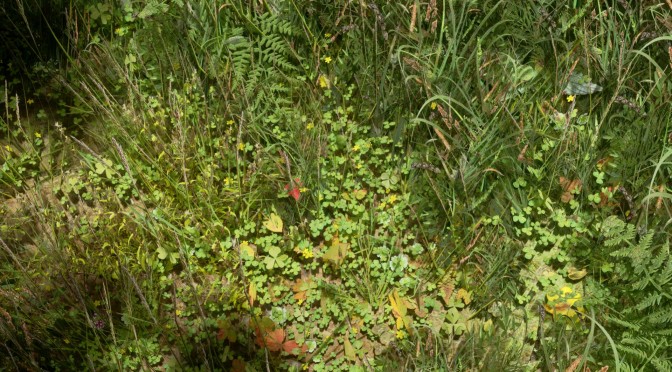 Bethesda will hold on June 14th and a lot of gamers expect the big publisher to unveil the next iteration of the Elder Scrolls series. Therefore, today we decided to take yet another look at the previous entry in the Elder Scrolls series, Skyrim. Thanks to its modding community, Skyrim is able to push some of the best video-game visuals ever created. And this week, ENBSeries members ‘Unreal’ and ‘electricsheep26354’ focused on its flora, showing off the most detailed greenish environments ever featured in a video-game. Enjoy!