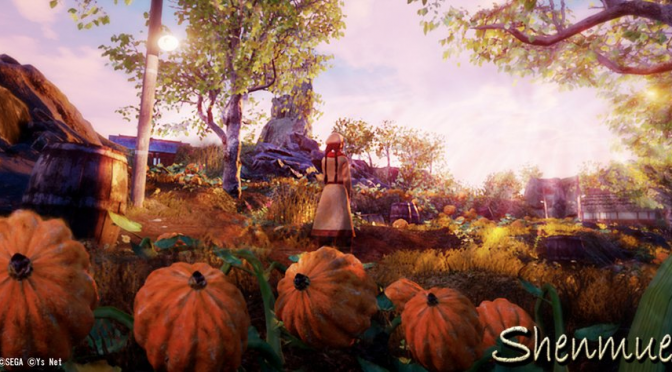 Ys Net has released a new set of screenshots for Shenmue 3, showcasing some of the game’s beautiful environments that were created thanks to Unreal Engine 4. Shenmue 3 looks stunning, though there is still a mystery surrounding its PC version. According to its Kickstarter page, the game is coming to the PC. Its Slacker Backer page, however, claims that Ys Net is still discussing the PC version with the related parties. But anyway, enjoy the screenshots after the jump for now, and stay tuned for more! 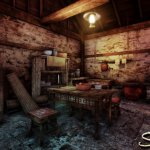 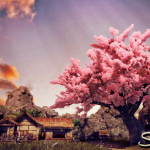 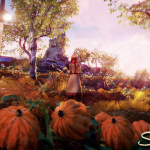 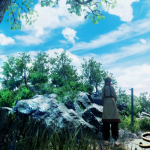