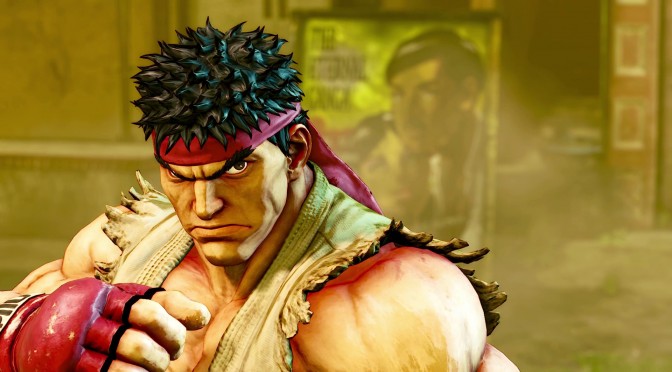 Street Fighter V is yet another title that got released without official SLI support. Well, good news SLI owners as we got a fix for you. This SLI fix offers incredible scaling on two cards (98%). We did notice some flickering issues when we implemented this fix, so be warned everyone.

In order to enable SLI in Street Fighter V, you’ll have to use the NVIDIA Inspector Tool, find the game’s profile “Street Fighter V” and do the following changes (SLI compatibility bits: 0x000000F5 ):

In order to test this SLI fix, we ran the game in 4K. While our GTX690 was not powerful enough to provide a 60fps experience, we can see that both of our GPU cores were used to their fullest. 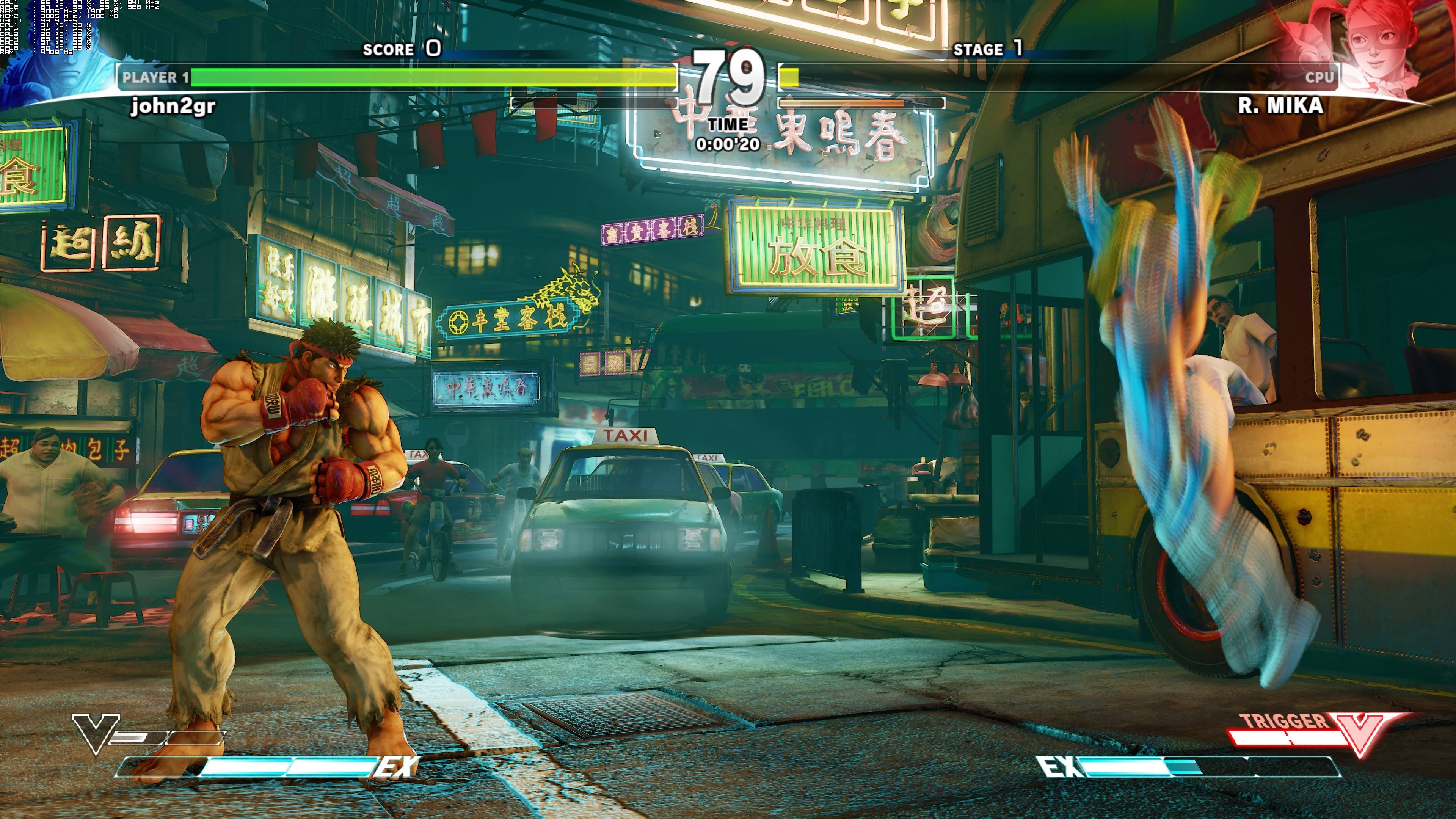 Still, if your dated SLI system is unable to run the game with 60fps, we suggest implementing this fix.