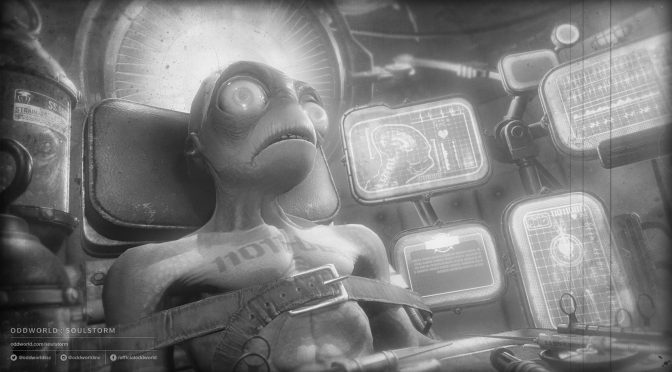 Oddworld Inhabitants has revealed the second teaser image for the sequel to Oddworld: New ‘n’ Tasty, Oddworld: Soulstorm. Oddworld: Soulstorm picks up from Abe’s genesis and directly follows on from the overthrow of RuptureFarms and the liberation of his blighted workmates.

The game is currently planned for release in the latter half of 2017. 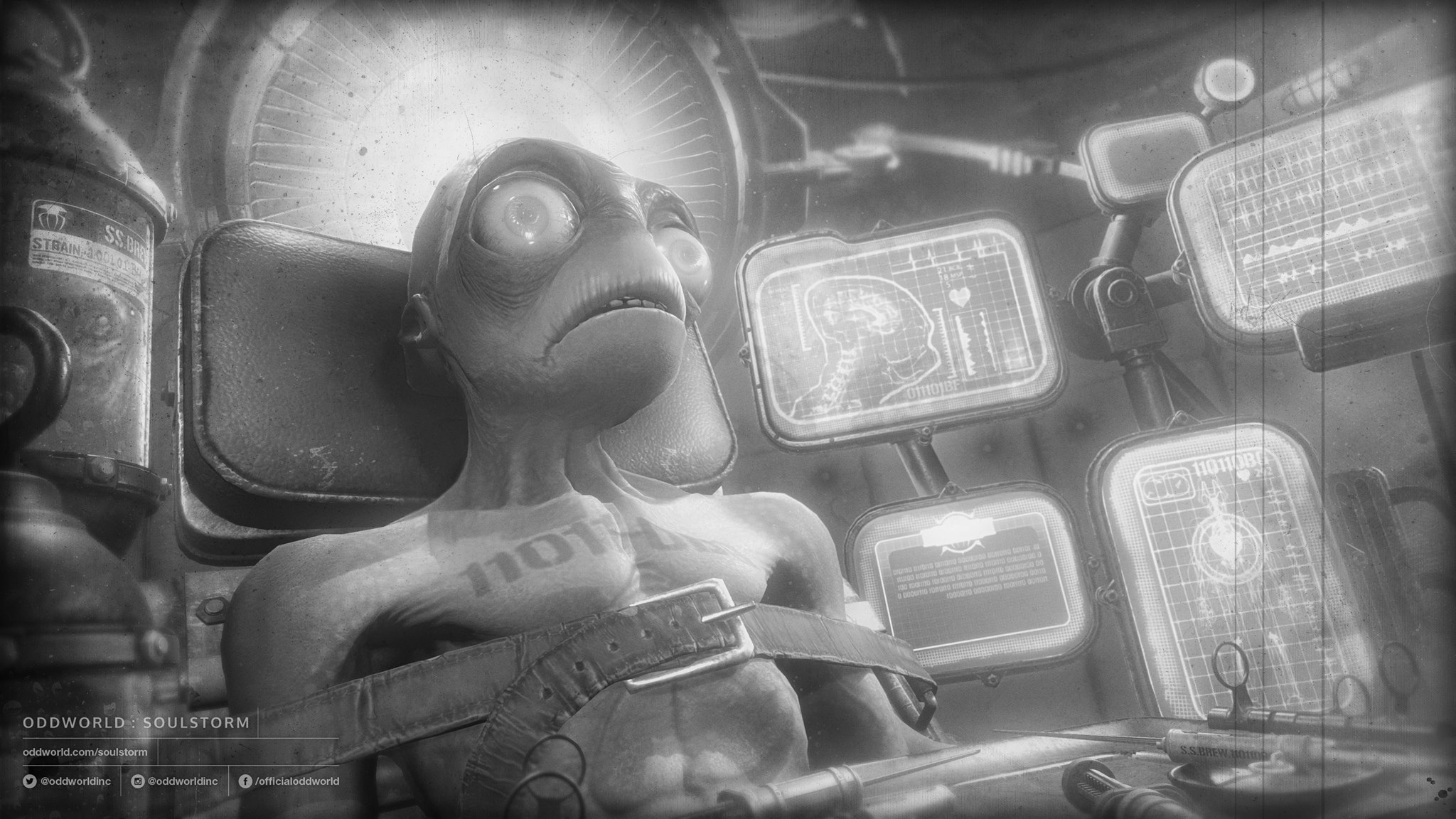