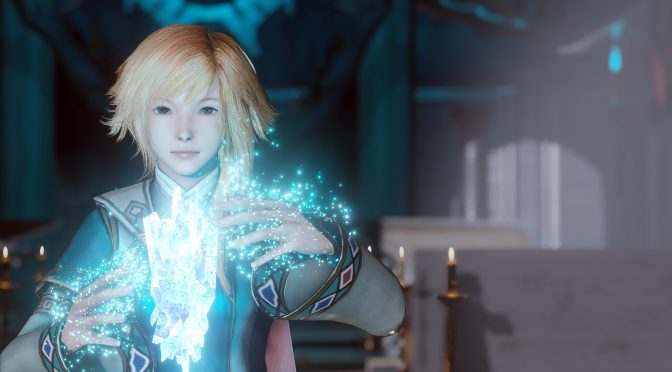 Midgar Studio has announced that its upcoming JRPG, Edge of Eternity, has entered its alpha stage. In order to celebrate this announcement, the team released a new set of screenshots that can be viewed below.

Edge of Eternity is described as a strategic RPG with dynamic turn-based combats bringing together the Japanese and the Western RPG traditions.

The game promises to offer a unique experience combining renewed classic features with innovative gameplay mechanics. It is an original world mixing fantasy and space opera with a rich and mature narration.

The storyline takes the player for a long journey on Heryon, a planet with different vast and exotic environments plunged in a devastating war between Heryon’s inhabitants and mysterious invaders coming from space.

The gameplay aims to offer epic combats based on a unique strategical ATB system, enhanced by tactical movement on a combat grid and possible interactions with the environment that open to rich and varied events during battles.

The gameplay contains many features: weapon evolution, gem socketing, gear and potion crafting, crystal melting, special attacks and many others for the players to discover.

Edge of Eternity is currently planned for a Q1 2018 release on the PC. 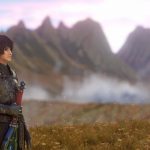 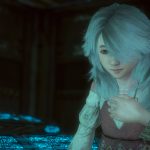 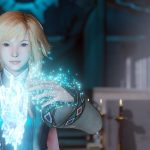 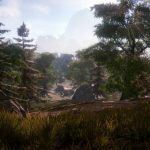 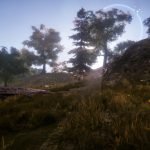 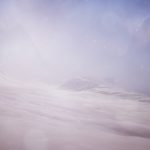