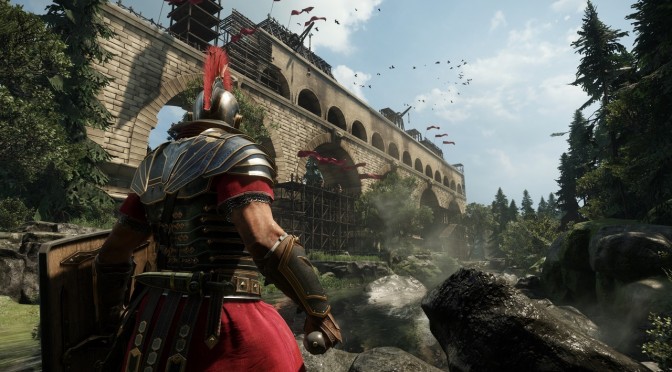 Crytek today release a new set of screenshots from the PC version of Ryse: Son of Rome. These new images were captured at 4K resolutions, and show incredible details. As we’ve already said, the PC of Ryse: Son of Rome will sport higher quality textures, better LOD for environmental objects, greater shadows, as well as an improved version of SSDO and additional AA options. Enjoy!