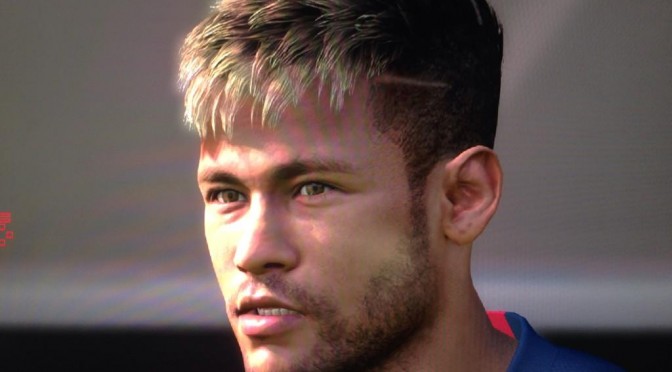 As you may already know, the PC version of Pro Evolution Soccer 2015 will be basically a hybrid of the old-gen and the current-gen versions. And today, PES’ European Manager, Adam Bhatti, released the first screenshots from the PC build. Pro Evolution Soccer 2015 is currently planned for release on PS4, PS3, X360, Xbox One and PC on November 13th. A PC demo is also planned for release prior to the game’s launch. Enjoy! 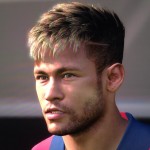 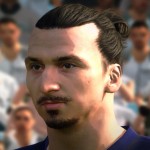 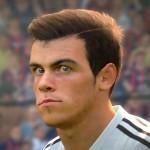