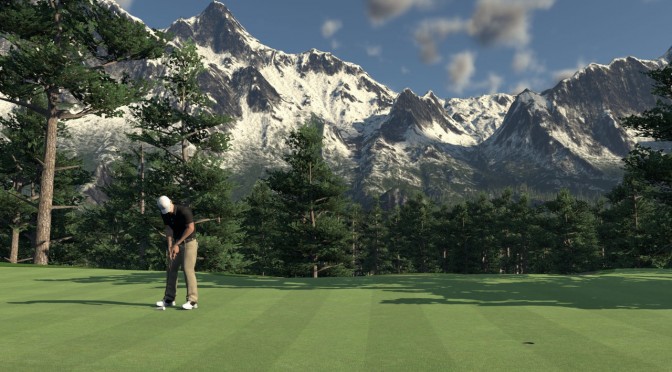 HB Studios today announced that its golf simulation, The Golf Club is now live on Xbox One through Xbox Live and on PC through Steam. Bringing the best of both golfing simulator and course designer, The Golf Club aims to combine the in-depth functionality of the course designer while simultaneously providing an exciting and engaging golfing experience.

“We are thrilled to announce the launch of The Golf Club on Xbox One and Steam. We’ve been hard at work getting the game ready on all the different platforms and today brings us one step closer to full launch across all platforms. We still have one more launch to deliver, and we look forward to bringing The Golf Club to the PlayStation community real soon.”

The Golf Club’s Greg Norman Course Designer allows players to build an unlimited number of golf courses, which can then be shared and played with friends online. New courses can be generated in a matter of seconds by selecting a theme, terrain features, and number of holes. Players can then enjoy a full suite of editing tools from changing the time of day to placing hazards and objects to create the ultimate golf challenge.

Players can also discover new courses built by friends and the community by filtering through rank and difficulty, as well as interact with new members of The Golf Club through the Message Center.