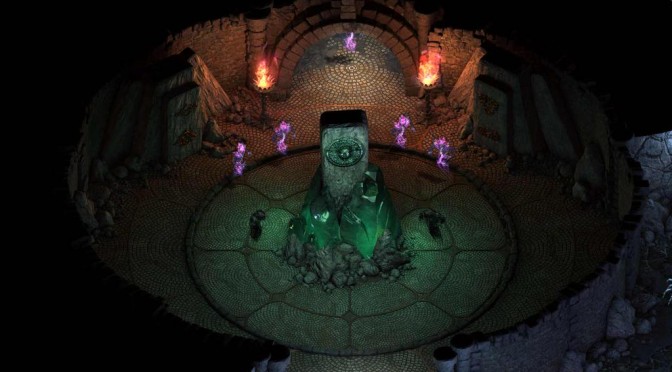 Pillars of Eternity releases later this month and Obsidian Entertainment released today two new screenshots from it. Pillars of Eternity is an RPG inspired by classic titles such as Baldur’s Gate, Icewind Dale, and Planescape: Torment, which features an original world and game system that evokes and aims to improve upon the traditional computer RPG experience. Enjoy the screenshots after the jump!