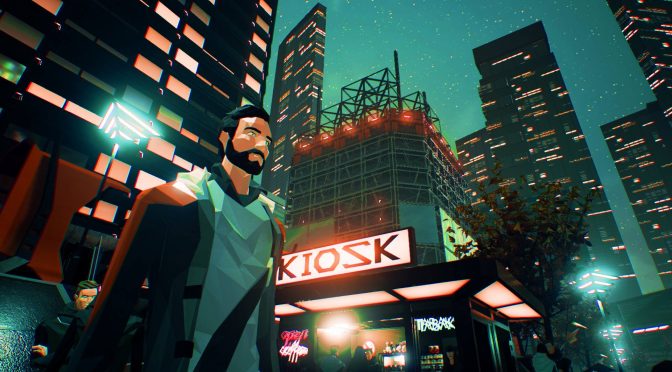 Daedalic has released a new set of screenshots for State of Mind, showcasing some of its environments and its characters. This game has been under development for quite a while and unfortunately, it still suffers from a heavy use of Chromatic Aberration effects.

State of Mind is a new 3D adventure in which a dystopian reality and a utopian virtual future stand in stark contrast to each other.

In these two realities, players not only take on the role of several playable characters, but also face an existentialist drama unfolding as humanity is on the verge of post-materialism.

The game is currently planned for a 2018 release on current-gen platforms. 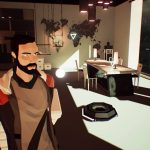 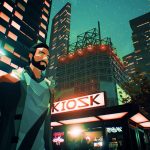 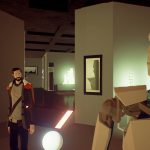 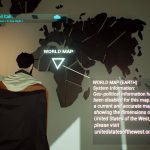