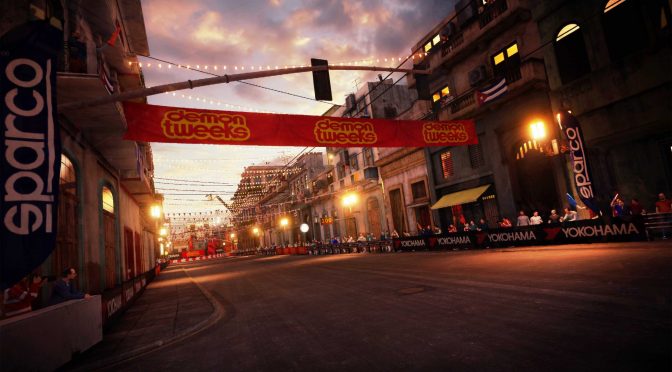 Codemasters has released some screenshots from a brand new circuit that will be featured in GRID 2019. This new night stage is Havana and will feature twisty streets, roaring crowds, as well as the odd crashing wave from the Gulf of Mexico.

These new screenshots showcase the aforementioned environmental details. They also show the new lighting system, as well as some bloom effects, the 3D crowd and the building featured in this stage.

The game will also feature a realistically simulated damage system that will affect performance, and will feature a “nemesis” system via which AI drivers will try and take their revenge on players.

The game is currently scheduled for a September 13th release. 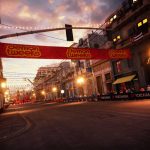 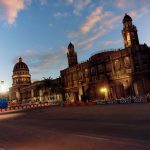 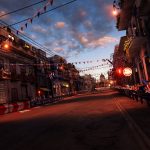